CAWa meeting with SIC-ICWC in Tashkent 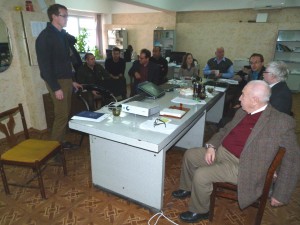 Discussion about use cases for the Water Use Efficiency Monitor for Central Asia (WUEMoCA), 4.2.2015

On 3.2.2015-4.2.2015 our CAWa team visited the Scientific Information Center of the Interstate Commission on Water Distribution in Central Asia. The meeting focused on specifications for the new web-based application “Water Use Efficiency Monitor for Central Asia” (WUEMoCA). We presented first concepts and learned about user demands of the new tool, which is planned to be developed in the third phase of the CAWa project “Water in Central Asia”.

WUEMoCA is the major topic of WP3 in CAWa phase III (2015-2017). It focuses on the provision of an online tool for regional assessments of water use efficiency in all extensive downstream irrigation systems of the transboundary Aral Sea Basin. The first aim is to provide information about crop yields of the major crops, i.e. “cotton”, “rice”, and “wheat”, based on free-of-charge accessible remote sensing (MODIS 250m) and meteorological (ECMWF) data aggregated at different scales ranging from Rayons to irrigation planning zones, and Oblasts. With this first part of the tool, negative developments should become visible (early warning and localization of indication for agricultural drought, harvest shortfalls). 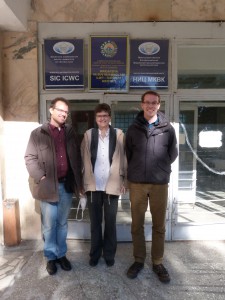 Second, user interaction should become possible for adding data on additional crops and irrigation water amounts for the calculation of water use efficiency (how much water was used for crop production m3/t). The user will be enabled to contribute the additional information to the administrative boundaries and to request specific information based on user defined areas of interest. The second step should trigger user participation and raise interest in the development of own digital data management tools among the partners and users.

Department of Remote Sensing at the Institute of Geography and Geology, University of Würzburg. 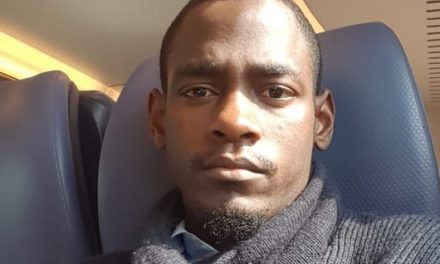 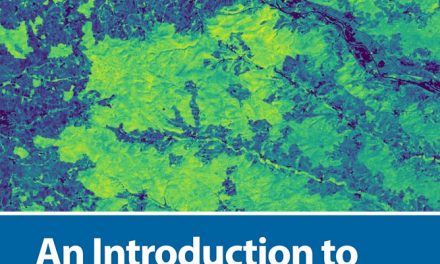 University of Würzburg reports about WASCAL-DE-Coop 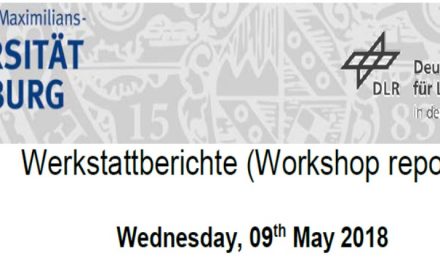 Workshop Reports at the Department of Remote Sensing – May 09, 2018