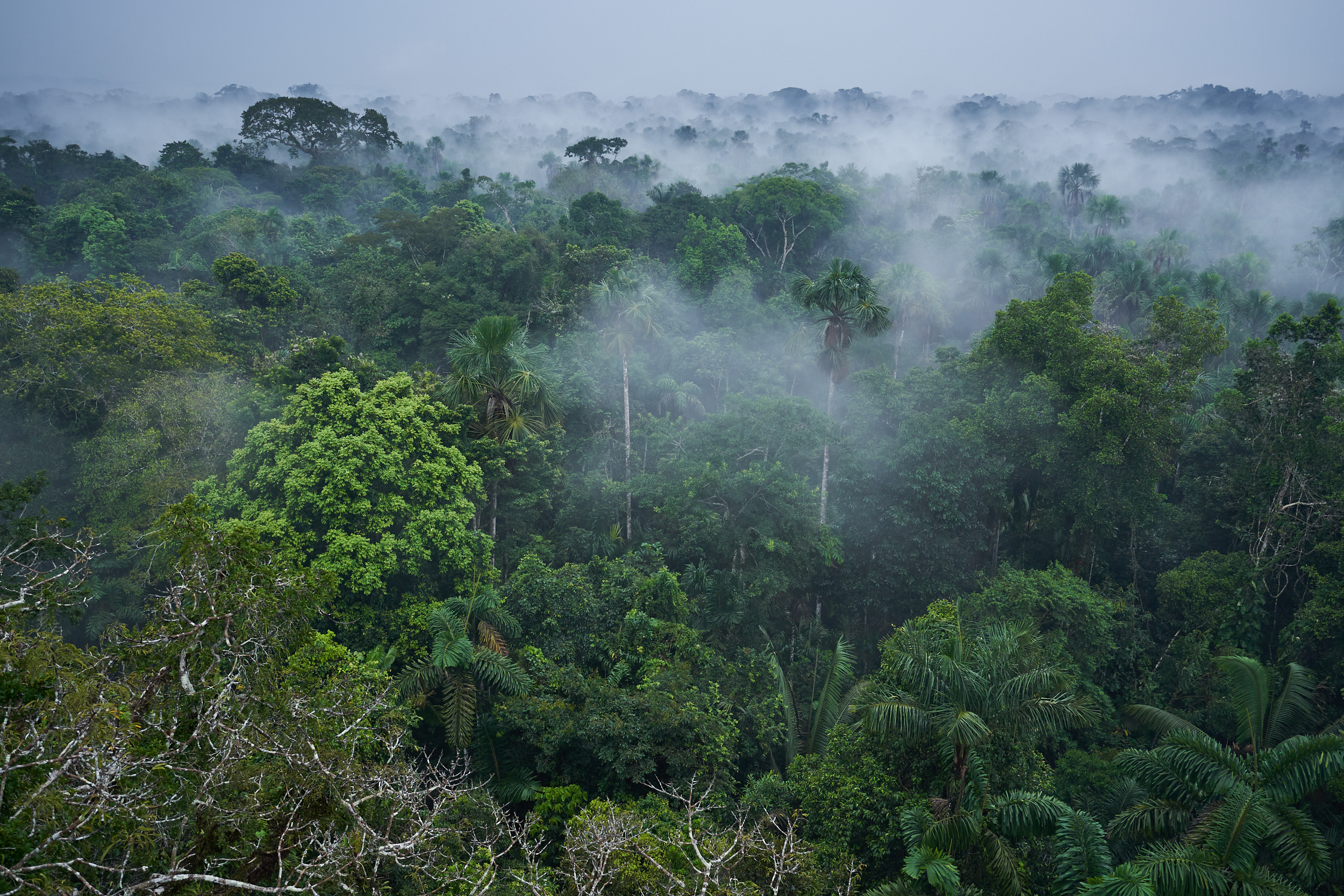 We are glad that a new research article has been published in cooperation with our partners at Martin-Luther-University Halle/Wittenberg and with great support of two EAGLE students: Deforestation in Continental Ecuador with a Focus on Protected Areas

← prev: New Publication: Potential of Airborne LiDAR Derived Vegetation Structure for the Prediction of Animal Species Richness at Mount Kilimanjaro
Field campaign in Côte d'Ivoire by a Ph.D. student of the Department of Remote Sensing →