Our PhD student Dan Kanmegne Tamga has published his first paper on “Modelling the spatial distribution of the classifcation error of remote sensing data in cocoa agroforestry systems” in cooperation with his supervisory team and World Agroforestry (ICRAF). This work has been performed in the frame work of WASCAL-DE-Coop.

Cocoa growing is one of the main activities in humid West Africa, which is mainly grown in pure stands. It is the main driver of deforestation and encroachment in protected areas. Cocoa agroforestry systems which have been promoted to mitigate deforestation, needs to be accurately delineated to support a valid monitoring system. Therefore, the aim of this research is to model the spatial distribution of uncertainties in the classifcation cocoa agroforestry. The study was carried out in Côte d’Ivoire, close to the Taï National Park. The analysis followed three steps (i) image classifcation based on texture parameters and vegetation indices from Sentinel-1 and -2 data respectively, to train a random forest algorithm. A classifed map with the associated probability maps was generated. (ii) Shannon entropy was calculated from the probability maps, to get the error maps at diferent thresholds (0.2, 0.3, 0.4 and 0.5). Then, (iii) the generated error maps were analysed using a Geographically Weighted Regression model to check for spatial autocorrelation. From the results, a producer accuracy (0.88) and a user’s accuracy (0.91) were obtained. A small threshold value overestimates the classifcation error, while a larger threshold will underestimate it. The optimal value was found to be between 0.3 and 0.4. There was no evidence of spatial autocorrelation except for a smaller threshold (0.2). The approach differentiated cocoa from other landcover and detected encroachment in forest. Even though some information was lost in the process, the method is efective for mapping cocoa plantations in Côte d’Ivoire. 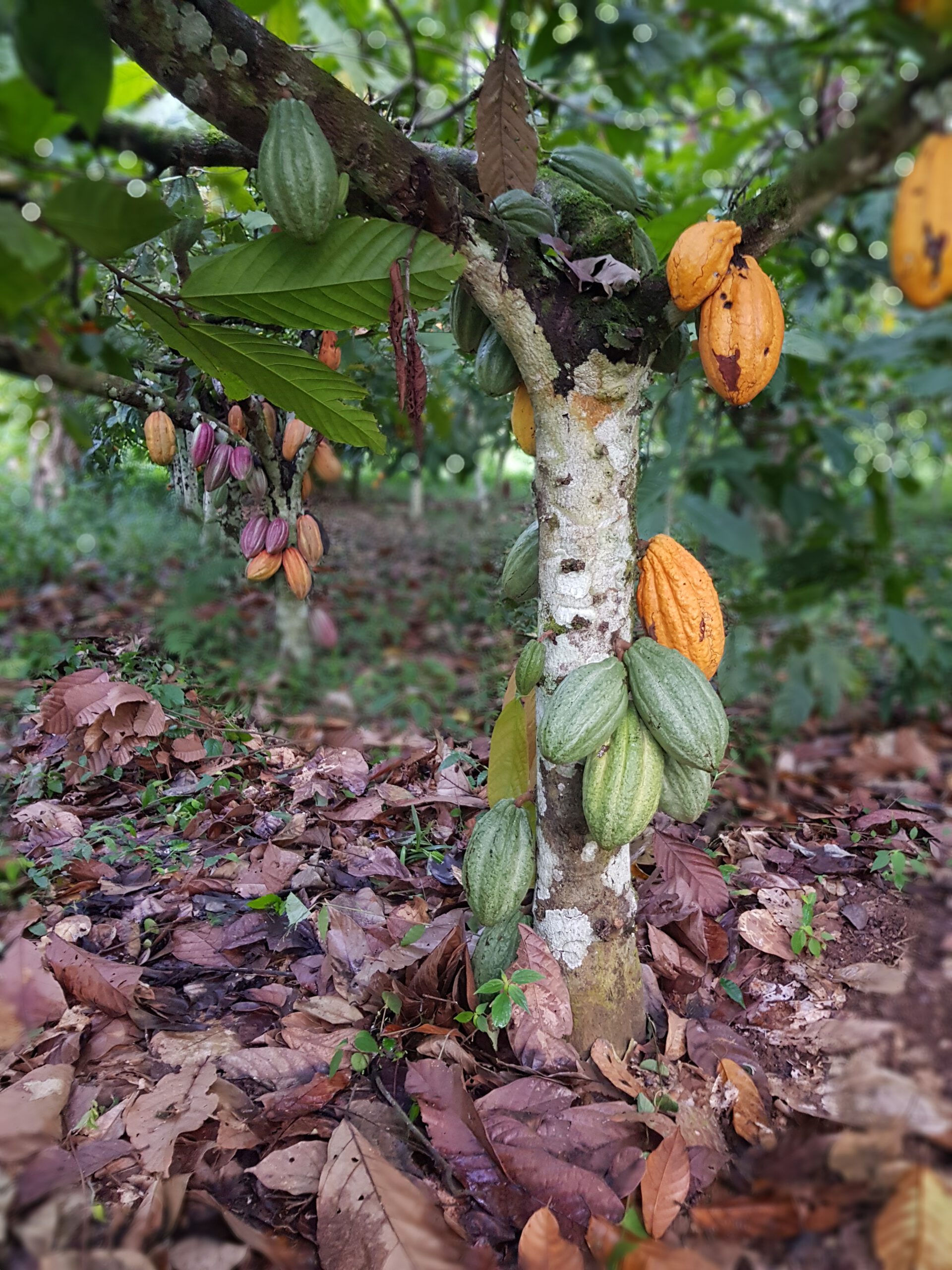 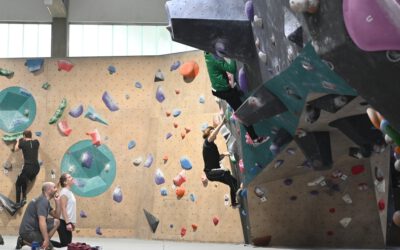 After quite a long covid-related break of work outings or joint hikes we did some joint climbing/bouldering. Plenty of time to chat and enjoy a time off in-between climbing some routes. The work outing was also combined with some fun data collection using Lidar to map... 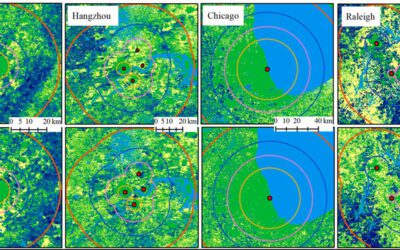