New publication of poverty in Europe

New publication of poverty in Europe

The Earth Observation Research Hub also researches on poverty in Europe and just published a new paper titled “Housing forms of poverty in Europe – A categorization based on literature research and satellite imagery” by Nicolas Kraff, Michael Wurm and Hannes Taubenböck in Applied Geography.

from the abstract: “Housing forms of poverty are often associated with the Global South, especially through the depiction of slums. In this study, we systemize physical housing forms representing poverty in Europe. The continent features a huge diversity of such forms, rooting in different politics, cultures, histories and lifestyles. We discover and categorize these unindexed housing morphologies to enlarge the scientific ontological portfolio for Europe. An extensive literature research with more than 1,000 screened items builds the fundament. We use satellite data to capture physical morphologies of housing forms and geographic indicators on location, structure and formal status. Beyond, we research socio-cultural backgrounds described by terms such as ‘ghetto’ or ‘trailer park’. We find a huge variety in physical forms in our sample and develop a categorization of six major classes ranging from rough shelters (e.g., tents) to multi-storey buildings as general taxonomy. The research reveals diverse living forms (e.g., underground-, or deteriorated housing). Beyond the housing morphology, we describe these classes by the structural pattern and their legal status. Geographically, we find urban as well as rural locations, with a concentration in Southern Europe. The majority of morphologies relates to refugees, ethnic minorities and socioeconomically prone people – the underprivileged.” 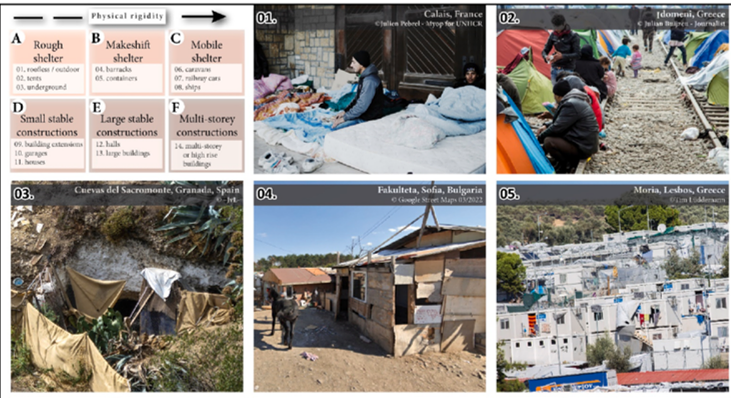 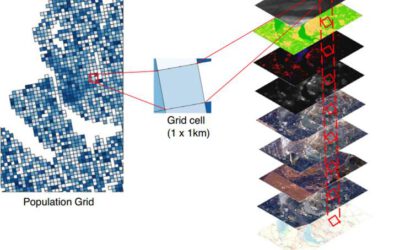 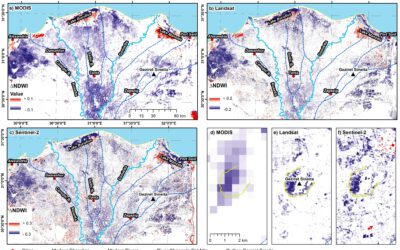