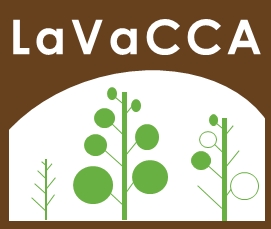 The Department of Remote Sensing invited applications for a PhD position starting from January, 1st 2015 for a period of 3 years. The successful candidate will conduct her/his PhD in the project “Assessing Land Value Changes and Developing a Discussion-Support-Tool for Improved Land Use Planning in the Irrigated Lowlands of Central Asia” funded by the Volkswagen Foundation. Focus will be on analysis of spatial and socio economic drivers of land use change in the downstream regions in Central Asia (Uzbekistan and Kazakhstan).

Immense losses of land productivity have been observed on eight million hectares of irrigated agricultural land in Central Asia (CA) during the past decades. Especially the irrigated lowlands of the Amu Darya and Syr Darya Rivers are affected by land degradation (LD) problems. One major shortcoming in the attempt to combat LD is the generally lack of spatially explicit data, especially after the breakdown of the Soviet Union. The proposed research addresses the identification of hotspots of decreasing land production (e.g. crop yield) and gaining knowledge about the drivers of change in land production and LD by analysing socio-economic and ecological indicators. A strong methodological focus is set on remote sensing, geographical information systems (GIS), indicator systems, and land use modelling. The generated information will be bundled in cooperation with the project partners and presented as a tool of discussion support for politicians and decision makers in their efforts to increase food security and combat environmental degradation in the irrigated areas of CA. 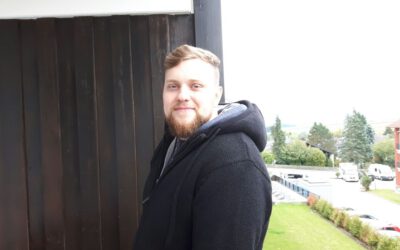 Pawel Kluter joined the Department of Remote Sensing as a Research Associate in November 2020. His main role is the deployment of Data Cubes in cloud environments (Front End / Back End), as well as the development of remote sensing processing routines using Python.... 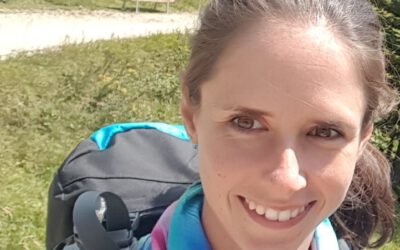 We are very happy to welcome Insa Otte at the Department of Remote Sensing as a new research fellow. Before joining the department, Insa worked on rainfall in-situ data and focused on extreme events. But generally, she has a great interest and experience in... 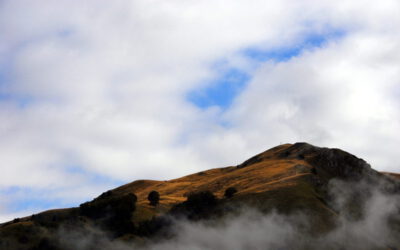 A new vacant professorship on remote sensing in geography is published. Please see below for an english version. The official german version can be seen here: https://www.phil.uni-wuerzburg.de/berufungen/ The Faculty of Arts of the Julius-Maximilians-University... 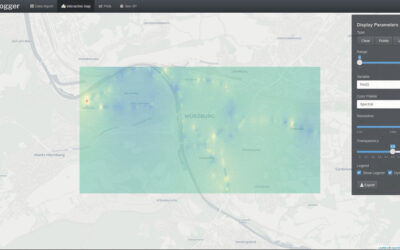 Bikair is a project aiming at measuring urban climate parameters with in-situ and Earth Observation. It focuses on testing low-cost Arduino-based sensors in an urban environment such as the city of Würzburg. Eventually, the project aims to correlate in-situ data with... 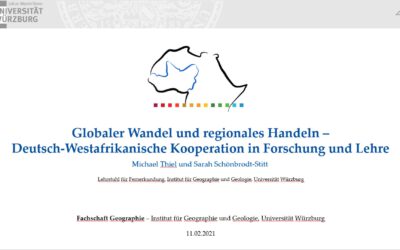 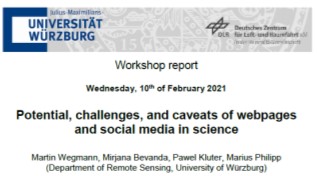 Workshop Report at the Department of Remote Sensing – February 10, 2021