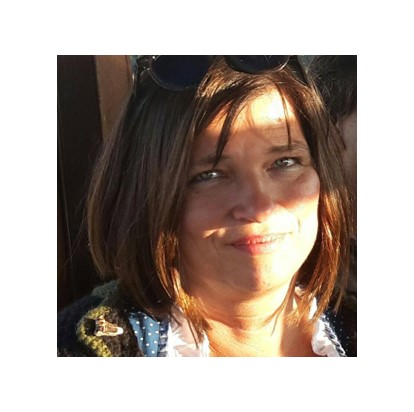 Ms. Sabine Oppmann joined the WASCAL-DE-Coop project team in September 2019. Being a certified translator and interpreter, Sabine spent several years working in various administrative positions with a focus on foreign languages and project support in the Frankfurt and the Munich area. She now returned to her home region and is happy to support the WASCAL-DE-Coop project and the WASCAL Graduate School Program as new project assistant.

Sarah Schönbrodt-Stitt has joined the Department of Remote Sensing in April 2016. She is part of the BMBF-project WASCAL-DE-Coop and was previously connected to the projects CAWa (funded by the German Federal Foreign Office) and MedWater (funded by the BMBF). Sarah Schönbrodt-Stitt studied Geography and Geology at the universities of Greifswald and Göttingen. In 2014, she received a Ph.D. in Natural Sciences from the University of Tübingen (Soil Science and Geomorphology) for her work on soil erosion and its dynamics in a highly dynamic, terraced environment with focus on the effect of the Three Gorges Dam in China. Since 2012, she was coordinator of the BMBF-funded Sino-German project ‘YANGTZE GEO’ studying the human-induced environmental changes and geo-hazards in the Three Gorges Reservoir area and was deeply involved in the multi-scale investigation methods and techniques from soil science, geology, hydrology, geophysics, remote sensing, and data survey and monitoring that have been applied in the participating subprojects. 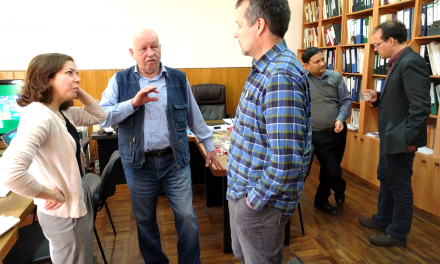 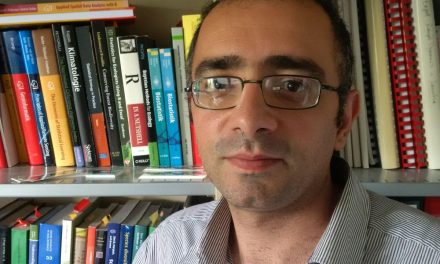