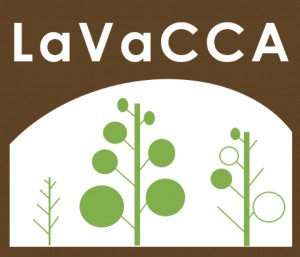 “This field has been abandoned approximately 30 years ago” – such statements can be heard quite often when one talks with farmers in Khorezm, one of the largest irrigated agricultural landscapes in Central Asia. In this region, vast irrigation systems were installed during Soviet times, but after breakdown in the 1990s many fields were finally abandoned for many reasons (e.g. soil salinization, insufficient water supply). However, the spatial extent and timing of cropland abandonment in many regions in Central Asia remain unknown.

The LaVaCCA project aims at shedding more light on these issues, which could allow land managers to make better informed decisions about their land, or to propose alternative land uses such as pasture or afforestation on formerly abandoned fields – once these will have been identified. Staffers from different institutions in Central Asia (SIC-ICWC, KRASS, Al´Farabi University) recently visited the test sites in Khorezm together, where important information is collected during the project runtime (2015-2017) for calibration and validation of diverse remote sensing based methodologies (e.g. yield modelling, crop classification, salinity mapping).

Three PhD students from Usbekistan, Kazakhstan, and Germany investigate the recent and past status of agricultural areas in the lowlands of Central Asia, including Khorezm. They seek to back-trace the past development in order to better understand the various pathways that led to the widespread cropland abdandonment, which was already observed (see recent publication on this issue). Their overall aim is to make use of remote sensing for identifying abandoned fields and explaining their spatio-temporal pattern in order to gain more insight into the drivers of cropland abandonment in Central Asia. 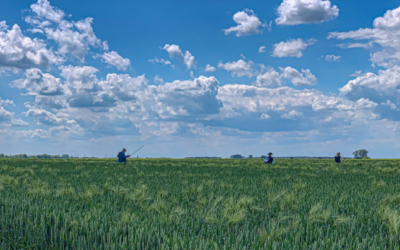 Last week some EAGLE students ventured out for a field campaign at the Durable Environmental Multidisciplinary Monitoring Information Network (DEMMIN) test site to support us in the field work for the AgriSens DEMMIN 4.0 project funded by the Federal Ministry of Food...

Last week our colleague Michael Thiel gave an online course on Agricultural Land Use Mapping at WASCALs Doctoral Studies Program on Climate Change and Agriculture, which is based on the IRP/IFRA Campus in Katibougou, Mali. The course content included theories on...

Ph.D. student was awarded for his short talk and poster during the EGU Galileo Conference “Fire impacts at the Earth Surface Across space and time”

Boris Ouattara (Physical Geography and part of the WASCAL-DE-Coop project) presented his research on West African vegetation fire and its induced emission at the EGU Galileo Conference “Fire impacts at the Earth surface across space and time: perspectives for future... 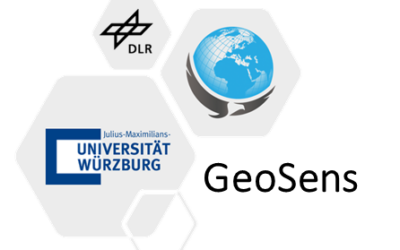 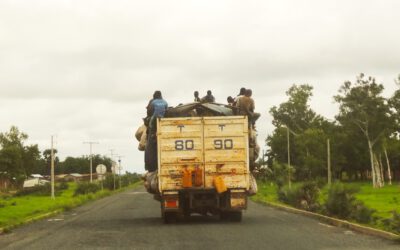 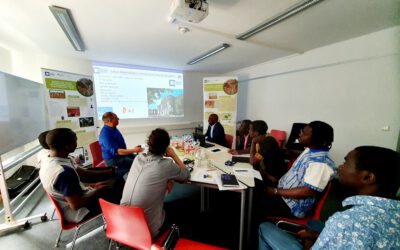 WASCAL Director of Research at the Department of Remote Sensing

From 18th to 20th of June, the WASCAL Director of Research, Prof. Dr. Kehinde Ogunjobi, and the remote sensing expert at the WASCAL Competence Center (CoC), Dr. Kwame Hackman, paid a visit to the Department of Remote Sensing. The two days were efficiently used for...